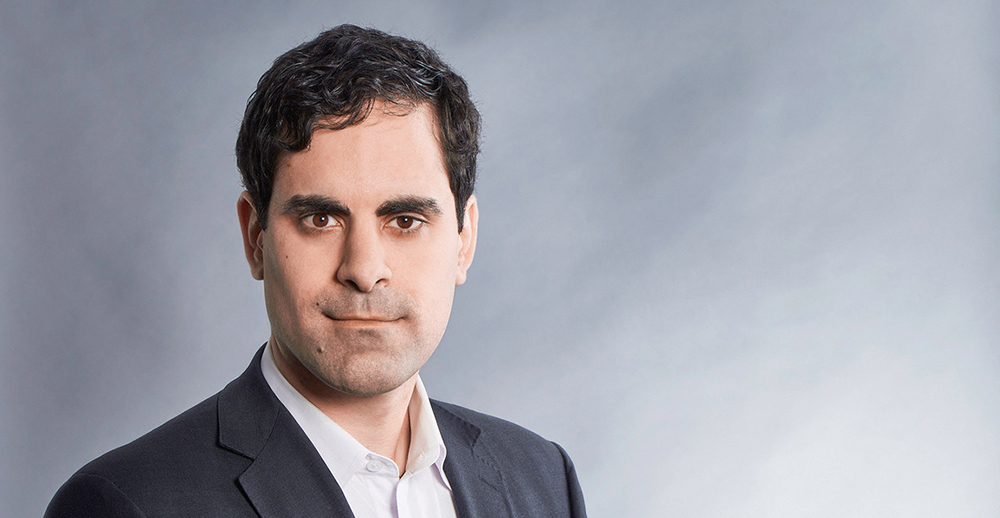 Marc Gibson is an associate with Pape Salter Teillet LLP. He specializes in civil and regulatory litigation, with a focus on Indigenous rights and constitutional law.

Marc has appeared at every level of court in Ontario, as well as courts of several other provinces, the Federal Court and Court of Appeal, numerous administrative tribunals, and the Supreme Court of Canada. He has also advised Indigenous communities and organizations on governance, rights, and justice issues, and represented Indigenous parties in complex negotiations with the Crown. Among other things, Marc was part of a team that drafted amendments to the Police Services Act to create a legislative framework for Indigenous policing in Ontario.

Marc received a JD/MA from the University of Toronto and also conducted a full-year research project on Indigenous legal traditions as part of his Master of Arts in criminology. He is called to the bar in Ontario and Manitoba.

Marc originally hails from Kenora, Ontario and still prefers to travel by canoe. He believes in justice, dragons, and the Montreal Canadiens.